Talk about big data. CERN, best known for its nuclear research and large hadron collider, has released 300TB of research data on their new data portal. 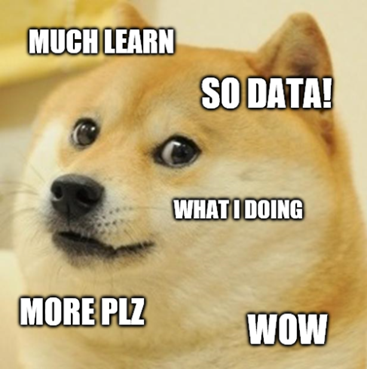 Previously, CERN had released around 27 terabytes of research information in November 2014. In that case, the data posted was collected from experiments done in 2010.

Kati Lassila-Perini, a physicist who working on the Compact Muon Solenoid detector, said that “members of the CMS Collaboration put in lots of effort and thousands of person-hours each of service work in order to operate the CMS detector and collect this research data for our analysis.”

Furthermore, she added that “once we’ve exhausted our exploration of the data, we see no reason not to make them available publicly.”

She continued, “The benefits are numerous, from inspiring high-school students to the training of the particle physicists of tomorrow.”

It’s incredible that we live in an age where everyone with an internet connection has access to the raw data that previously only a chosen few of advanced researchers had access to.

Who knows where this can lead? 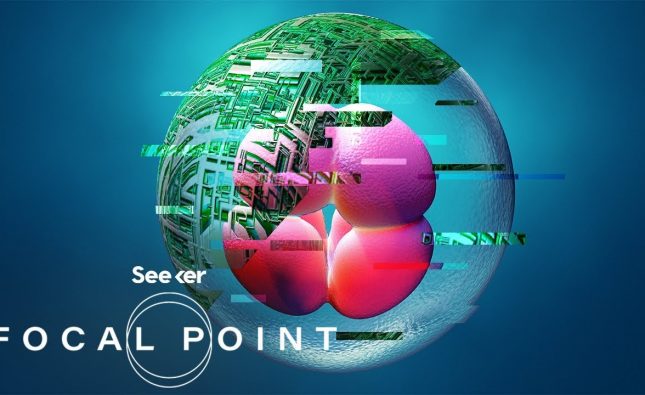 A Synthetic DNA Factory That Is Building New Forms of Life 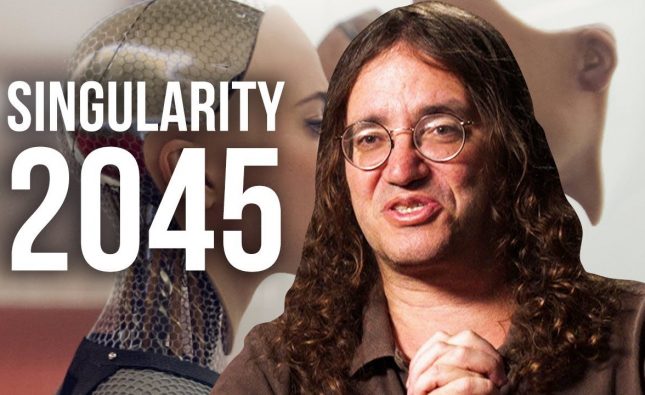 Ben Goertzel on Why the Singularity Will Come in 2045

Lesser known features of the Cosmos DB SDK for .NET