New readers to Frank’s World of Data Science may be a bit puzzled when seeing the tagline of “Online Since 1995” yet there are only posts available from September 2017 (more or less) onward. What Gives?

Well, for one, FranksWorld.com does indeed date back to 1995. The site would be barely recognizable to those accustomed to great technology content.

The site didn’t really become a technology blog until February of 2004, when I was starting to get involved in the developer community first in North Jersey, then in Richmond, VA.  Since then, I had written 5,575 posts over 13 years.

So, where are they you ask?

It’s simple: ClearDB wiped me out. For some background, ClearDB is a cloud mySQL provider that prior to last year, was the only way to run mySQL on Azure. Every Azure subscription was given one free ClearDB basic level database. That’s right, free, as in you do not have to exchange money for that service. It was included in the account. Pay attention to that part, because it comes back later.

One day in July 2016, my site stopped working. This was not unusual as ClearDB was never totally reliable, no matter what their website says. But hey, it was free, so I didn’t expect much from the service. In any case, a reboot of the web application on the Azure side was usually enough to jolt ClearDB back into action.

However, this time was different. It didn’t come back. I dug around and found a support phone number to call. I talked to a rep and made a ticket. Shortly thereafter, a support engineer (who was also ex-Microsoft) had called me to apologize. It seems as if many of ClearbDB’s customers were not up to date on payments. In an effort to round up the deadbeats, a number of free accounts were caught in the dragnet. It seems as if someone wrote an overly aggressive SQL query.

With a round of apologies and chit chat about life after Microsoft, he told me that my service would be restored soon and that since I had a free account included with my Azure subscription, I did not owe ClearDB money. This also will come up later.  A year passes, I never give ClearDB a thought again until one fateful day in September last year.

Suddenly, my site goes down. I do the usual dance of starting and restarting the service. It doesn’t work. It’s ok, since from time to time it takes two or three service reboots to kick ClearDB back into gear. Again, it’s free, so I don’t complain.

This time, however, no matter what I did, it did not come back. I submit a ticket to Azure support asking “what gives.” They respond quickly with a “looks like a failure at the ClearDB end” and provide me with their contact information.

After a few days, ClearDB gets back to me and tells me that my account was terminated for non-payment. I tell them that this is ridiculous since it was a free account. It gets escalated and, when I get to someone in charge, they respond with a “what did you expect from us? You did not pay your bill for 4 years!”

Keep in mind, that this was a “free” account and I had never received an email about this. When I countered their response with that, they said “this was a dead account and we terminated it.” A quick review of the wayback machine’s archive of my site proves that untrue. When pointing that out and visitor log data from Azure, they suddenly stopped returning my emails.

Desperate, I looked up their main phone number and left a voice mail on their billing department’s mailbox.

A day later, I get an email saying that the data was erased for non-payment and that was that. The confusion was my fault and “good day, sir.”

It’s been one year since I had to rebuild this site. That’s normally not a hard thing to do, but after losing 13 years of writing, it was harder than usual.  Not to be sappy, but those 13 years had covered some really amazing (and tough) years of my life.  Those writings were gone.

During the interim, when ClearDB’s support went dark on me, I had called Azure support a few times to see if there was a backup somewhere.  There wasn’t. ClearDB had deleted everything, including every backup. Every. Single. One.

To this day, I have not received an apology beyond “well, that’s how it goes.”

Worst of all, they didn’t even send me flowers or a note marking the anniversary. 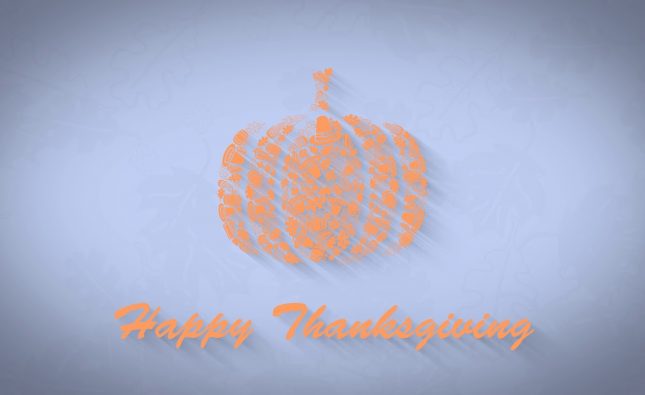 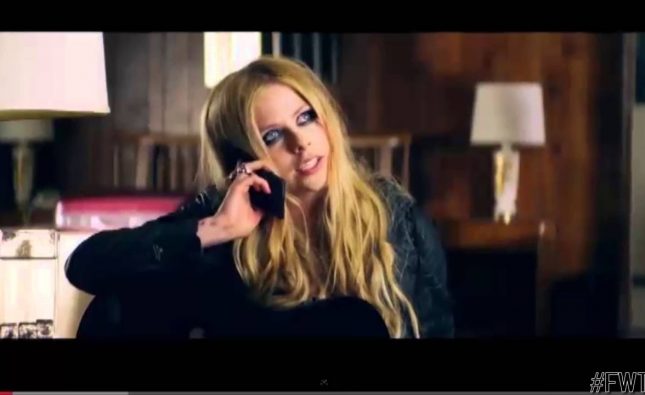