It’s official: Amazon will split its second HQ between Queens in New York City and Northern Virginia, specifically Crystal City. Although Amazon refers to it as “National Landing,” which apparently is irking many Washingtonians. At this point, I would remind them that there was a time when TriBeCa was laughed at. 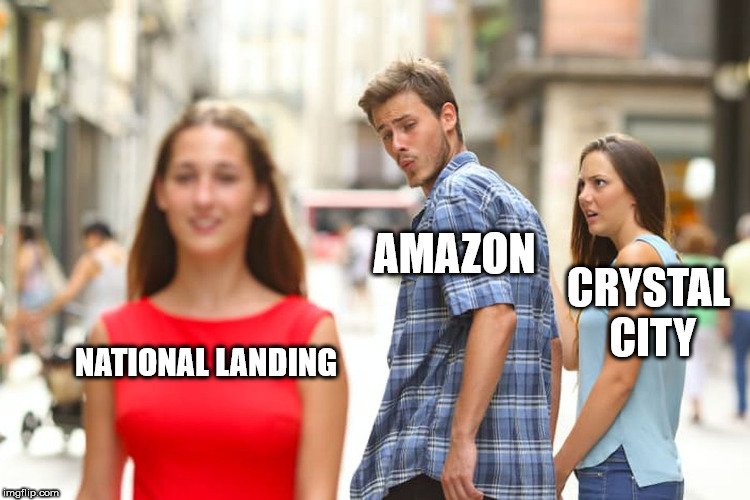 I’m more excited at what this could mean for the DC area startup scene in the longer term.