I first discovered BBC Click on a Virgin America flight to Las Vegas. The first episode I saw was primarily about data visualization. It spoke to me.  Ever since then, I’ve tried to watch it regularly (and even re-post some of the shows here) .

Here’s a really cool show about putting solar panels into roadways and a closer look at a hacker convention. 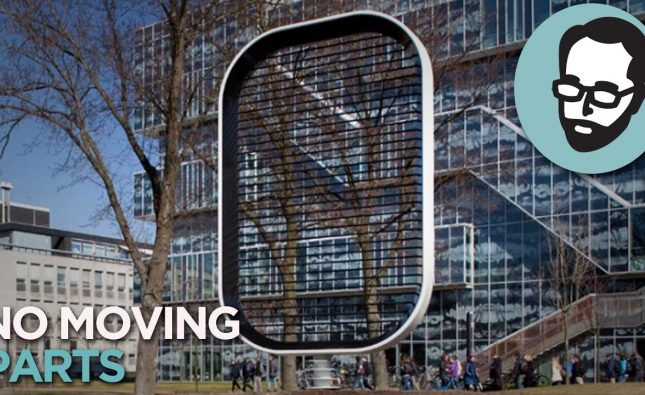