While Uber is known as one of the pioneers in self-driving vehicels, its autonomous vehicle division has been a source of contention for investors. TechCrunch recently reported numbers that were less than flattering : The ride-hailing company was spending $20 million a month on developing self-driving technologies.The Wall Street Journal estimates that Uber spent about $750 million on building out self-driving technologies before scaling back in 2018.

However, all is not bleak: Uber ’s autonomous vehicle unit may be about to get a massive ($1 billion+) cash injection?

It’s highly possible, according to news reports indicating a group of investors including SoftBank Group is putting money into the division. The Wall Street Journal reported last night that Uber, more formally known as Uber Technologies Inc., was in “late-stage” discussions with a consortium that would invest in the startup’s self-driving vehicle division. 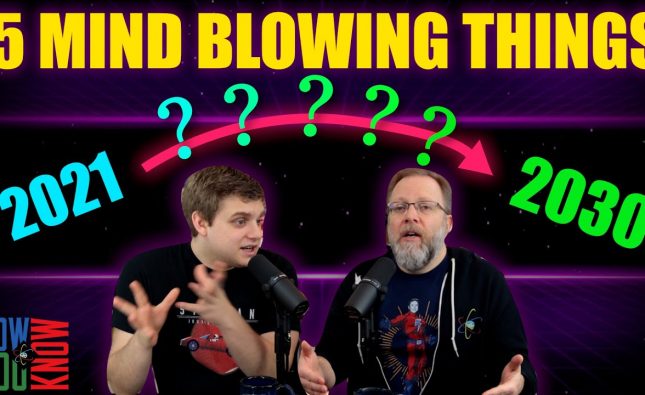 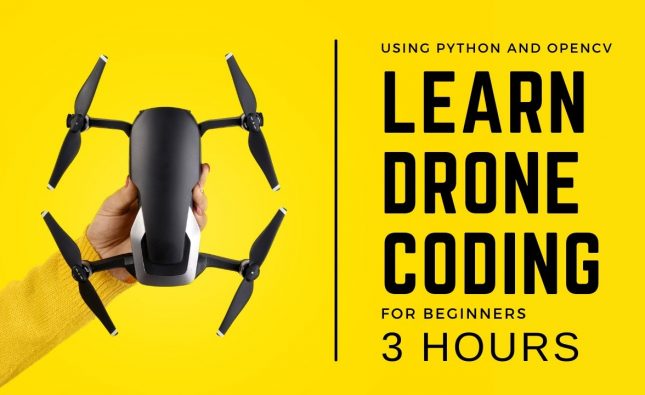