We rarely think about the infrastructure at the hear of the internet, except maybe lamenting that there are not enough cell phone towers. However, there’s a massive network of cables under the oceans that connect the world together. These undersea cables are the backbone of the internet.

These submarine fiber optic cables permit the world’s web traffic to flow and I can’t help but thinking of the NYC Subway map when looking at where the cables are.

One such cable is called Marea. It runs from Virginia Beach in the U.S. to Balboa, Spain and it just set a speed record of  26.2 terabits per second, more than enough to stream 793,000 ultra-high-def movies at once.

This article from PopSci.com explains how it works.

Infinera makes the “equipment that puts the light into the optical fiber,” Bennett explains. To hit data transfer rates of 20 percent over the capacity of the fiber, Bennett says they did two things. First, they implemented “multiple wavelengths on a single optical chip, so that we could squeeze the individual wavelengths closer together, and get more wavelengths on the fiber,” he explains. “And the second part is, each wavelengths is transmitted as a set of subcarriers that also allows tighter spacing.” So, while the pipe remained the same, they increased how much data could be sent through it in a given amount of time. [Read more] 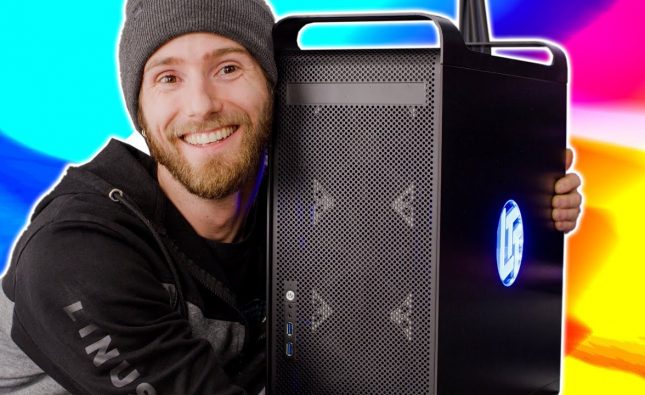