OpenAI raised some eyebrows last month when it announced it had figured out a way to get an AI to write more naturally. They, however, decided not to release their entire research for fear that it could cause havoc.

From an article in The Register.

Last month, researchers at OpenAI revealed they had built software that could perform a range of natural language tasks, from machine translation to text generation. Some of the technical details were published in a paper, though the majority of materials was withheld for fear that it could be used maliciously to create spam-spewing bots or churn out tons of fake news. Instead, OpenAI released a smaller and less effective version nicknamed GPT-2-117M. 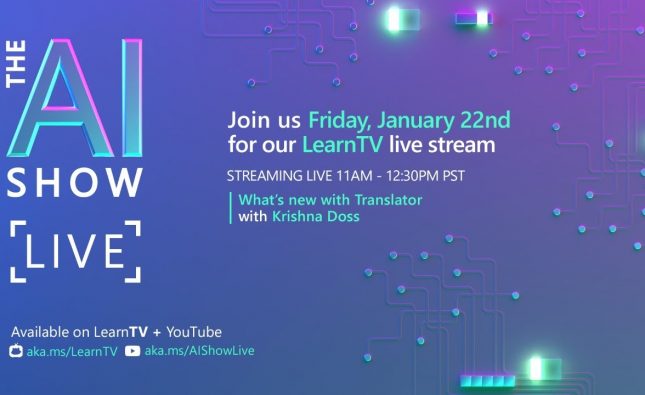 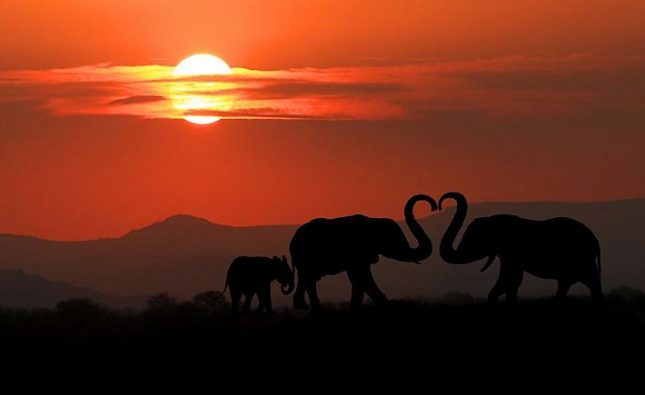 How to Count Elephants from Space