DeepMind is definitely at the top of its game with cutting edge projects like AlphaGo, AlphaStar, and, most recently, AlphaFold, but it has even bigger plans. Curiously, it will retain control of any AGI it creates. Granted, an AGI is still years, maybe even decades away. I do, however, find it interesting that DeepMind is already planning a corporate power struggle.

DeepMind — quite prominently — claims to be the “world leader in artificial intelligence research.” AlphaGo and AlphaStar certainly lend credence to that title, but the Alphabet division’s end goal is artificial general intelligence (AGI). If it ever achieves that landmark accomplishment, DeepMind — and not its parent company — will reportedly retain control. 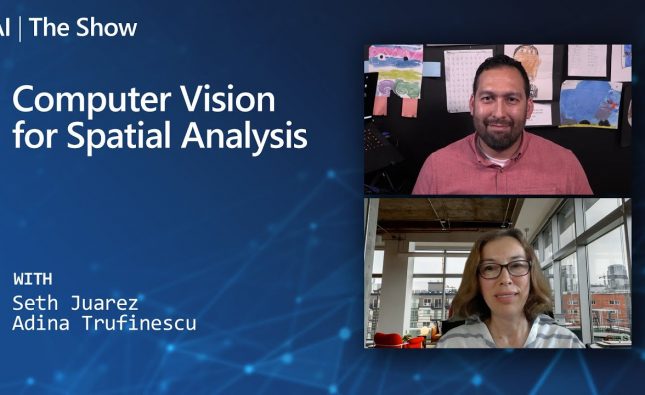 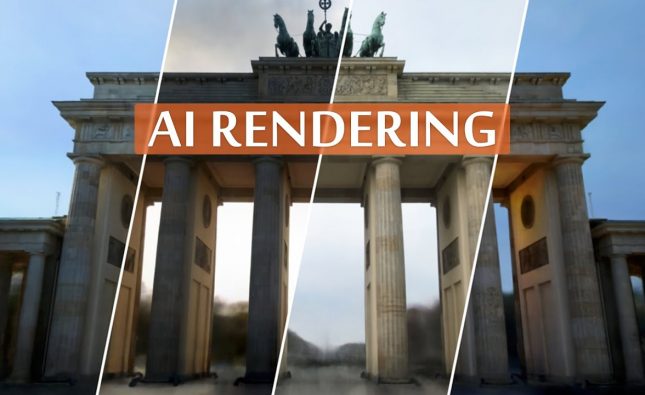 This AI Creates Real Scenes From Your Photos