Consider the following opening paragraph in this Yahoo! Finance story.

Open-source software once represented a threat for Microsoft, but as the company has recalibrated to focus more on cloud services, its has come to embrace open-source.

And did you ever think that this would happen?

Microsoft is now a major contributor of open-source code on GitHub.

As someone who has been in the Microsoft community since the early 2000s and an employee from 2011 to 2016 (and again for the past year), this change is nothing short of remarkable.

The first Build conference happened in 2011 and, let me tell you, it was a very different kind of event than the one going on this week. In fact, in 2016 at the Build conference in 2016, I wondered what would someone who attended in 2011 who had been in a coma for five years have thought if they saw “Microsoft <3 Linux” stickers at an official booth. They would have likely thought that they had entered a parallel universe.

This mind shift is nothing less of extraordinary and some would even say miraculous. And the world at large is starting to take notice. 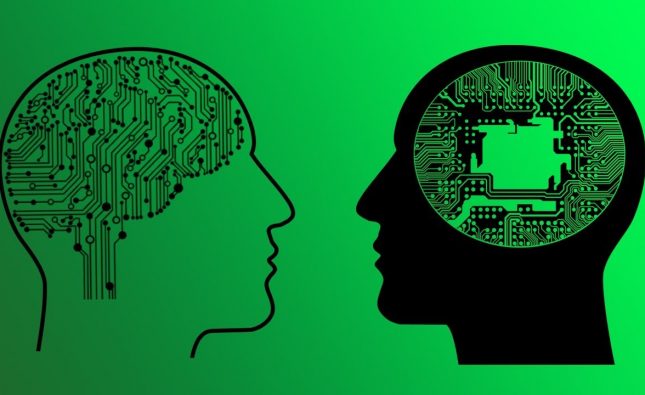 Could You Ever Upload Your Mind Into A Computer? 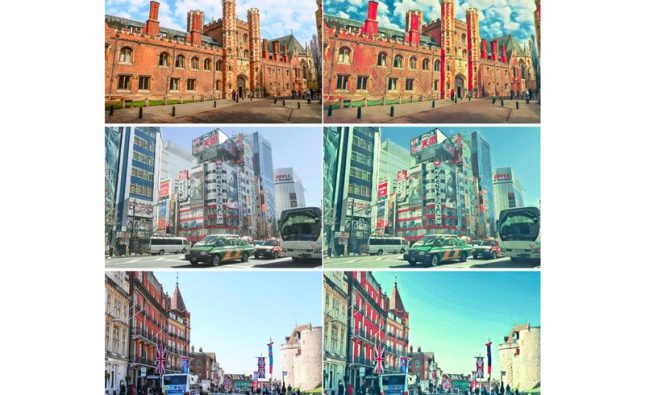