It amazes me how many people have heard about AlphaGo, but not about AlphaGo Zero.  In the future, I predict that we will look back on AlphaGo Zero as the watershed moment in AI development.

Here’s a great over of AlphaGo Zero and the techniques behind it.

AlphaGo Zero is able to achieve all this by employing a novel form of reinforcement learning, in which AlphaGo Zero becomes its own teacher. As explained previously, the system starts off with a single neural network that knows absolutely nothing about the game of Go. By combining this neural network with a powerful search algorithm, it then plays games against itself. As it plays more and more games, the neural network is updated and tuned to predict moves, and even the eventual winner of the games. 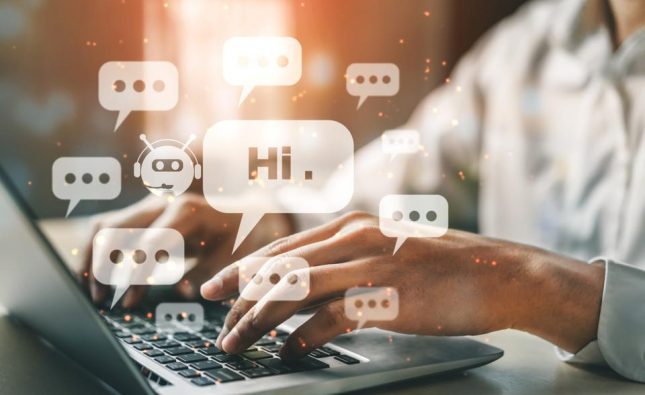 Three Tips To Maximize Your Investment In Customer Service AI