Lex Fridman interviews Rosalind Picard, a professor at MIT, director of the Affective Computing Research Group at the MIT Media Lab, and co-founder of two companies, Affectiva and Empatica. Over two decades ago she launched the field of affective computing with her book of the same name. This book described the importance of emotion in artificial and natural intelligence, the vital role emotion communication has to relationships between people in general and in human-robot interaction. 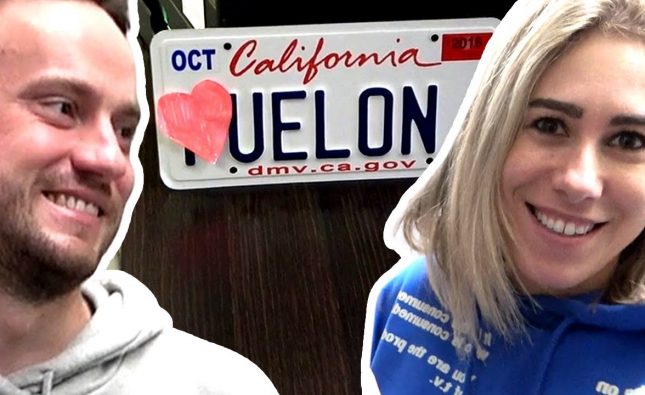 Comma.ai Drive and Tour with George Hotz and Lex Fridman