Much has been made about AI taking people’s jobs. Anything that is repetitive or easily described is considered an ideal use case for machine automation. Creative endeavors, like writing, have long been considered out of the reach for algorithms.

Well, that may not be the case.

writers and those who create things using some form of creativity—were more or less immune to the march of the machines. Then came GPT-2, which stands for Generative Pretrained Transformer 2. I think you’ll agree, that isn’t the sexiest name imaginable for a civilization-ending text bot. And since it’s version 2, I imagine that like Star Trek‘s M-5 computer, perhaps GPT-1 wasn’t entirely successful. That would be the original series episode titled, “The Ultimate Computer”, if you want to check it out. 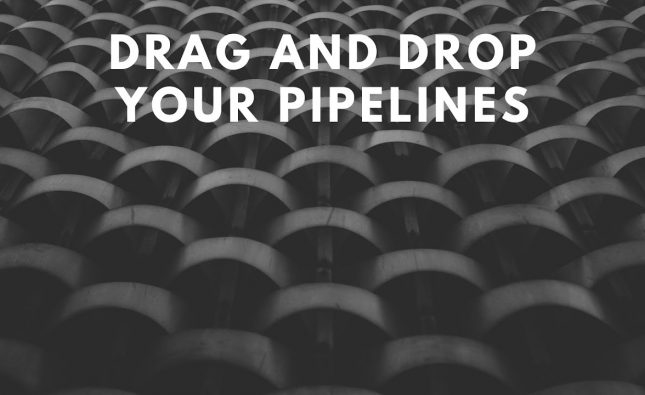