Here’s a talk, that looks at third party tracking on Android.

From the video description:

We’ve captured and decrypted data in transit between our own devices and Facebook servers. It turns out that some apps routinely send Facebook information about your device and usage patterns – the second the app is opened. We’ll walk you through the technical part of our analysis and end with a call to action: We believe that both Facebook and developers can do more to avoid oversharing, profiling and damaging the privacy of their users. 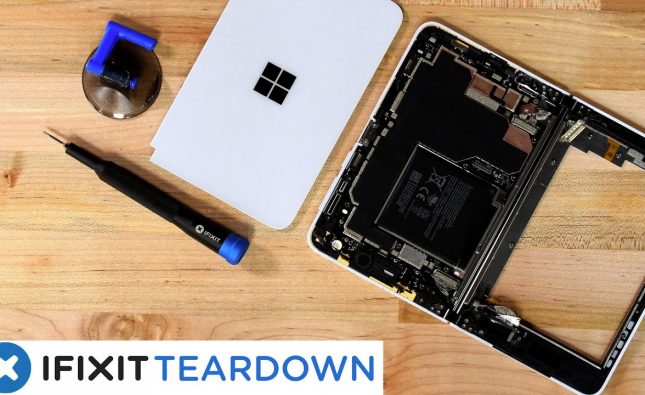