If you’re not familiar with the Wu Tang Clan, they are a rap group originating in the oft forgotten part of New York City called Staten Island.

My father grew up in the same Stapleton neighborhood as the founding members of the Wu Tang Clan.

There was a “throw-away” line of dialogue in the Hulu series “Wu Tang: An American Saga” that goes something like:

If it hadn’t been for winning that race, the island (Staten Island) would have gone to New Jersey and all those [offensive term for Irish American] would have moved here instead of Bayonne”

Having spent much of my formative years in Bayonne and being of half Irish American descent myself, the phrase piqued my curiosity.

Eerily enough, the YouTube algorithm must have also known as they recommended this video, which details the race. 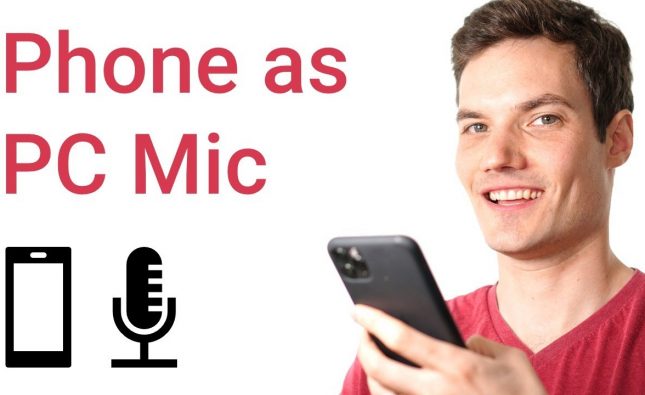 How to use Phone as Mic for PC 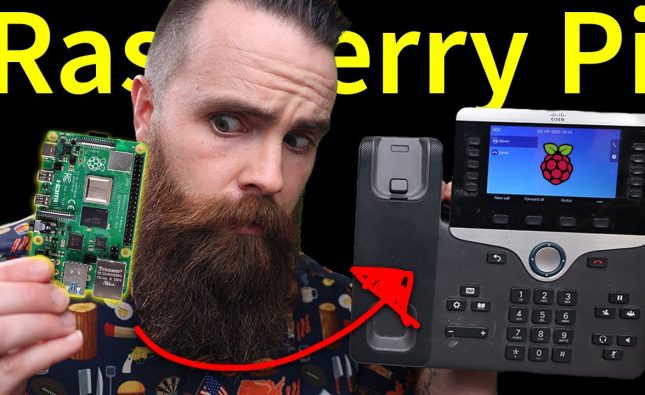