Leonard Susskind is a professor of theoretical physics at Stanford University, and founding director of the Stanford Institute for Theoretical Physics.

He is widely regarded as one of the fathers of string theory and in general as one of the greatest physicists of our time both as a researcher and an educator.

This conversation is part of Lex Fridman’s Artificial Intelligence podcast. 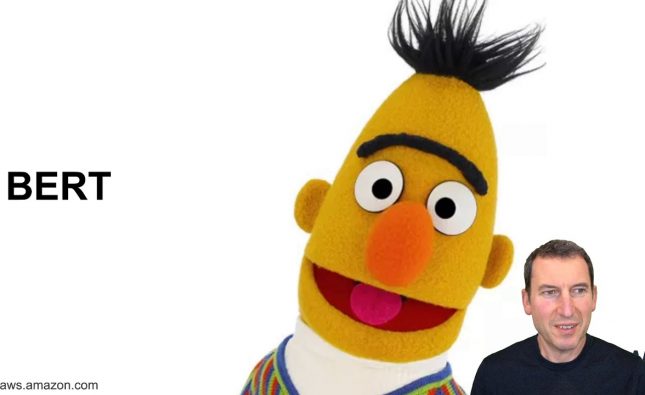 Easily Infer Column Schema in ML.NET with the AutoML API