Deepfakes have started to appear everywhere.

From viral celebrity face-swaps to impersonations of political leaders – it can be hard to spot the difference between real and fake.

Digital impressions are starting to have real financial repercussions. In the U.S., an audio deepfake of a CEO reportedly scammed one company out of $10 million.

With the 2020 election not far off, there is huge potential for weaponizing deepfakes on social media.

Now, tech giants like Google, Twitter, Facebook and Microsoft are fighting back. With Facebook spending more than $10 million to fight deepfakes, what’s at stake for businesses, and what’s being done to detect and regulate them. 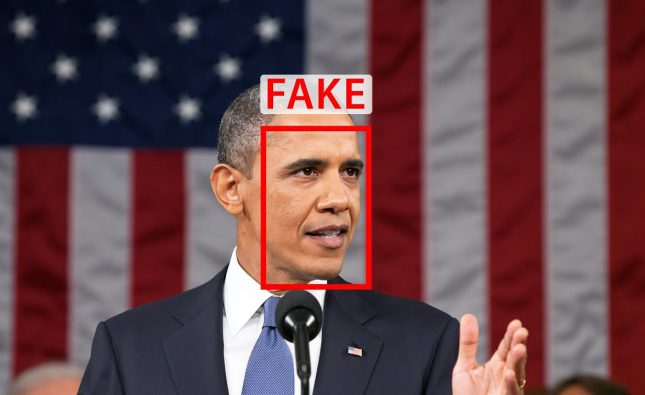 How Can Deepfakes Be Detected? 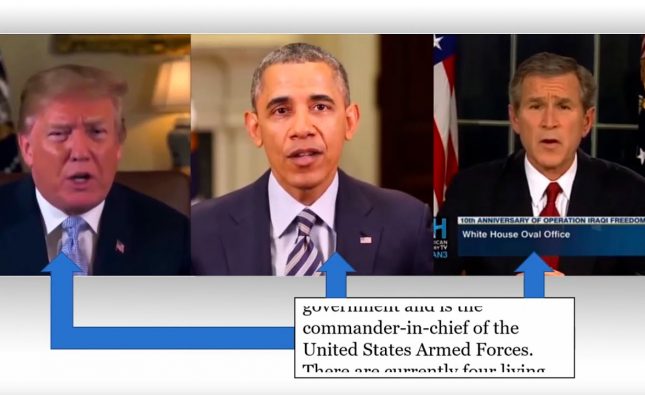