Here’s a great example of how AI, drones, and autonomous technologies can drastically improve people’s lives and safety in the aftermath of a disaster.

An open-source disaster response tool that uses visual recognition and learns through artificial intelligence and cloud tools began as an idea that a self-taught developer had at IBM’s Call for Code hackathon in Puerto Rico last year. IBM announced DroneAid on Oct. 2 as an open-source project through Code […]

Comma.ai Drive and Tour with George Hotz and Lex Fridman 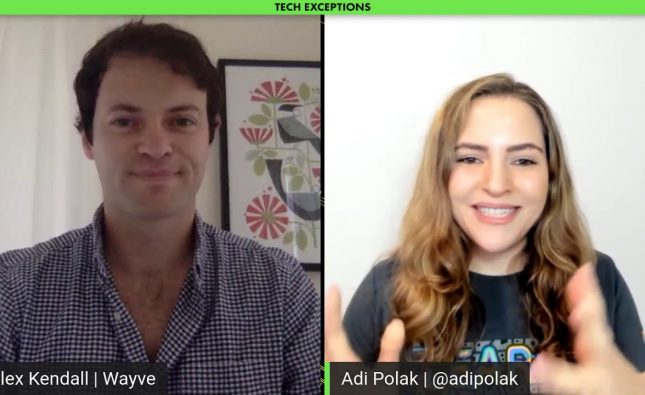 How Wayve Is Disrupting Autonomous Driving