Are we actually making progress on quantum computing?

While at .NET Developer Days in Warsaw, Carl and Richard talked to Johnny Hooyberghs about quantum computing and Microsoft’s Q# language.

The discussion begins with some definitions around quantum computing including qubits, superposition, and entanglement. Google’s announcement on quantum supremacy is debated, as is the idea that quantum computers could ever be general-purpose computing devices. Back in the 1950s, we didn’t think computers would be homes, so who knows what comes next!

Press the play button below to listen here or visit the show page. 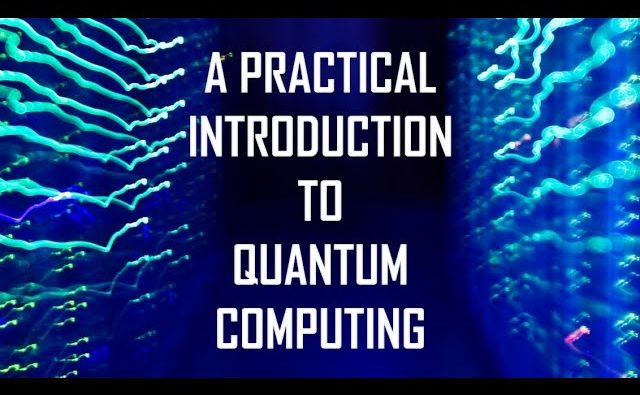 A Practical Introduction to Quantum Computing 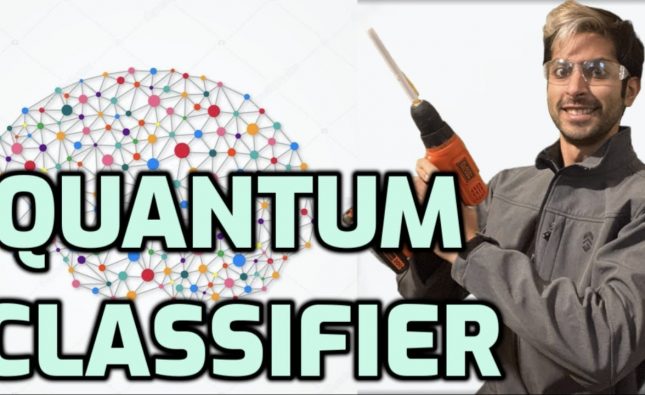