Will “Network Execubots” decide what films and TV shows get made?

The Hollywood Reporter has just reported that Warner Bros. has signed a deal with a tech company to implement an “AI-driven film management” system.

The system, which may sound more like an administrative tool than an industry game changer, will help the major studio decide which projects receive the proverbial green light: a task that’s daunting for humans, but a potential walk in the park for computer algorithms.

According to THR, the system, created by the Los Angeles-based company, Cinelytics, uses “comprehensive data and predictive analytics” to help “guide decision-making at the greenlight stage.” THR also says that Cinelytics’ tech can “assess the value of a star in any territory,” and even predict how well a film will perform in theaters and secondary markets. 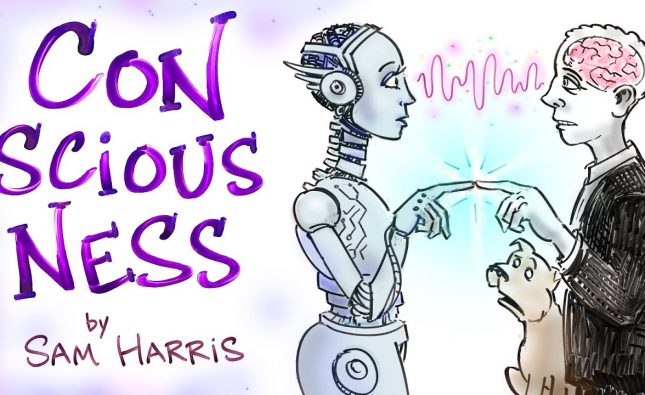