Just as with the internet and the Interstate Highway System, military technology will lead the way in how IoT sensor data is collected and analyzed.

The 21st-century battlefield does not suffer from a shortage of sensors spread across soldier wearables, vehicles, drones, video cameras, spectrum, signal and radio sensors, cyber sensors and scores of other devices that comprise the Internet of Battlefield Things.

More sensors mean more data – too much data – which limits the DoD’s ability to turn that information into actionable intelligence in a timely fashion. But AI is poised to change that equation by shifting the burden from human to machine so that only the most relevant and timely data reaches those who need it. 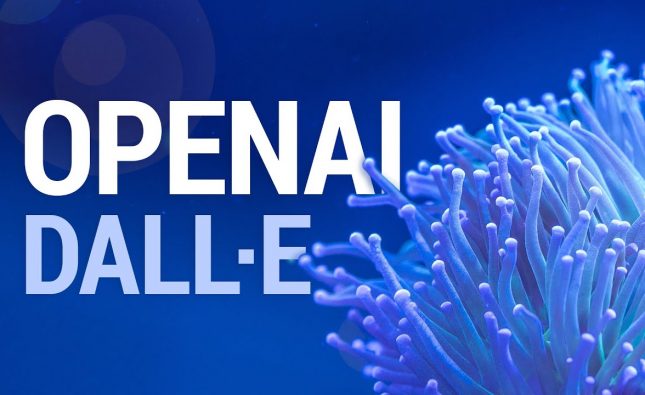 A Developers Guide to IOT