ElderFox Documentaries follows the Curiosity Rover on Mars as it climbs up a Martian mountain named Mount Sharp.

A quick summary of the Journey:

Curiosity goes on to explore the Bagnold Dunes and crosses through the Naukluft Plateau into Murray Buttes where it begins to ascend Mount Sharp. Climbing on top of ‘Vera Rubin Ridge’ provides Curiosity with a magnificent view, from where we started in the Gale Crater. 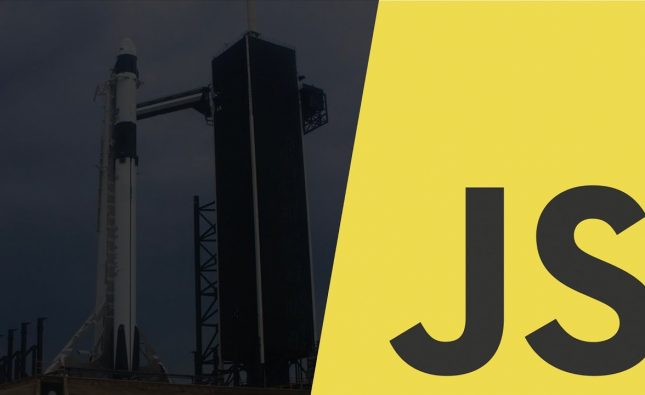 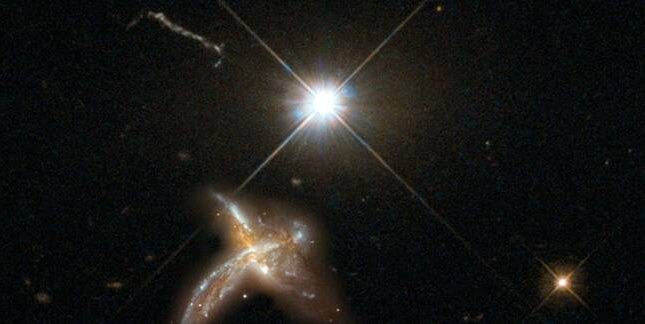 Morpheus, the AI That Shows You How Deep the Universe’s Rabbit Hole Goes

Why You Should be Using Jupyter Notebooks