When it comes to choosing a programming language, people love to debate endlessly on such topics.

Should you start with R or Python programming?

Why Python is seemingly preferred and not R? 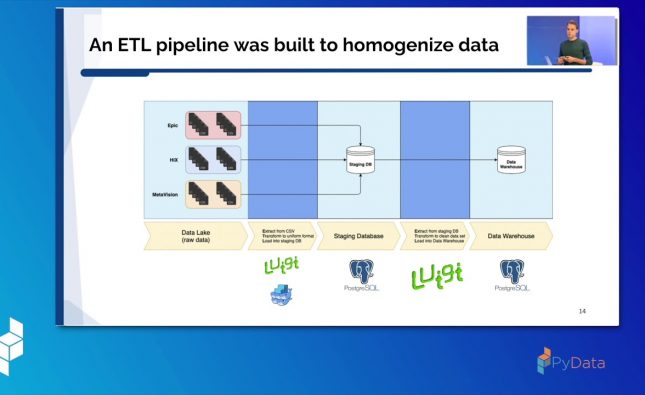