How to Send a WhatsApp Message with Python

Can We Have Animated Power BI visuals?

Usually, super-computers installed at academic and national labs get configured once, bought as quickly as possible before the grant money runs out, installed and tested,  and put to use for a four or five years or so.

Rarely is a machine upgraded even once, much less a few times.

But that is not he case with the “Corona” system at Lawrence Livermore National Laboratory, which was commissioned in 2017 when North America had a total solar eclipse – and hence its name.

While this machine, procured under the Commodity Technology Systems (CTS-1) to not only do useful work, but to assess the CPU and GPU architectures provided by AMD, was not named after the coronavirus pandemic that is now spreading around the Earth, the machine is being upgraded one more time to be put into service as a weapon against the SARS-CoV-2 virus which caused the COVID-19 illness that has infected at least 2.75 million people (confirmed by test, with the number very likely being higher) and killed at least 193,000 people worldwide. 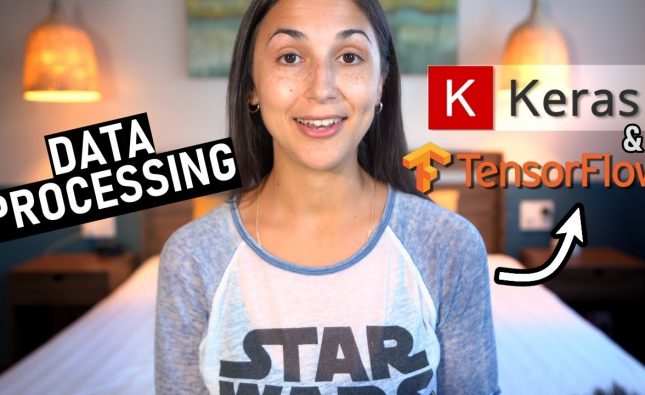 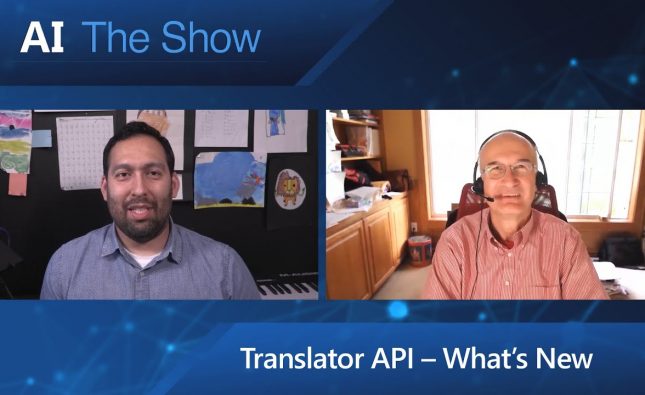 What’s New in the Translator API

How to Send a WhatsApp Message with Python

Can We Have Animated Power BI visuals?

Lesser known features of the Cosmos DB SDK for .NET