Astrophysicists have developed an AI to help scientists automatically detect and describe galaxies observed by telescopes surveying the distant sky.

The program, known as Morpheus, was built over a two-year period by a computer scientist and an astrophysicist at the University of California, Santa Cruz.

Morpheus employs a range of computer vision algorithms, including a neural network, that segments objects in the image from the empty background of space, and analyses each detected galaxy pixel-by-pixel to classify its type, whether it’s disk, spheroidal, or irregular shaped. The goal is to trawl through petabytes of images, picking out faraway systems, far faster than humans can. 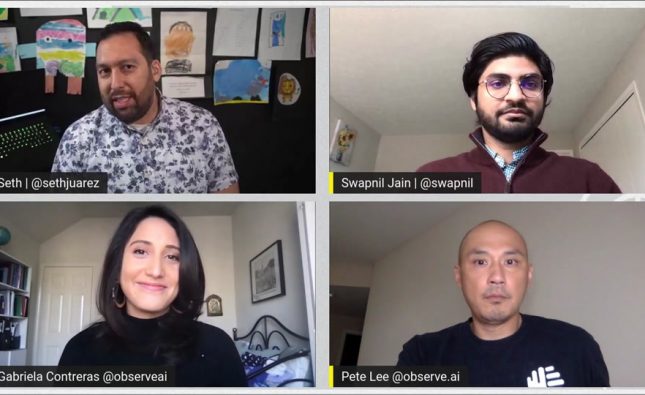