Here’s an interesting look at how AI is revolutionizing astronomy.

The researchers didn’t just flip a switch and have an AI capable of sifting through data to spot planets. They had to train the neural network with data from confirmed exoplanets and false positives so it could identify those telltale signs in new data. The 50 exoplanets confirmed by the University of Warwick run the gamut from Neptune-sized gas giants to rocky worlds smaller than Earth. It’s particularly difficult to confirm smaller planets using the transit method, so that speaks to the accuracy of the AI. 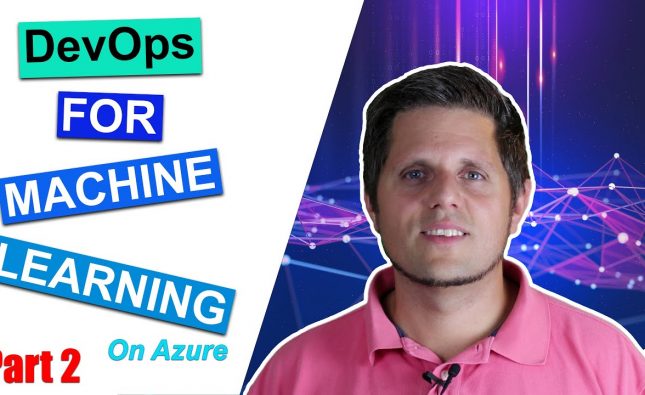 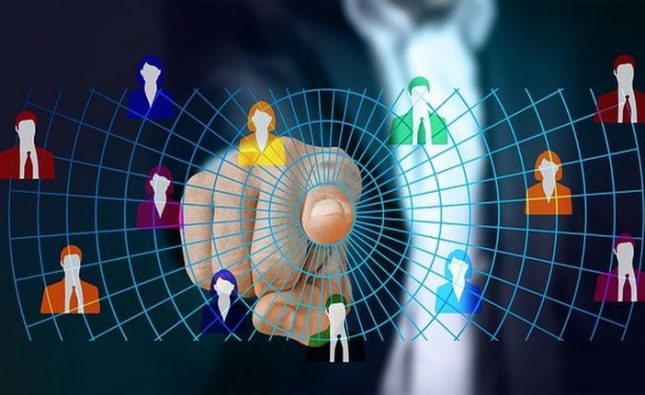 Skills Needed For A Career In AI