Did you ever want to get started in robotics, but were put off by the cost?

Your phone is probably powerful enough to be the eyes, ears and brain of a robot. Now Intel researchers have released a free design that can make this possible.

Their idea, called OpenBot, is to build cheap robot bodies that use smartphones as their eyes, ears and brains, inspired by Google Cardboard. What’s more, they have published their plans along with the software that makes it all possible so that anybody can build smart, capable robots for around $50 (provided they have a smartphone). 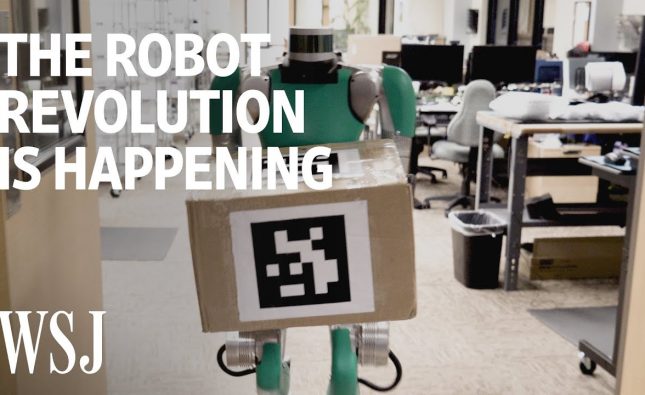 The Robot Revolution Is Happening-Like It or Not