This article originally appeared on junilearning.com

As Computer Science continues to weave itself into more aspects of everyday life, the term “coding” has become ubiquitous throughout society. However, because a lot of the code executed in our everyday lives is embedded deep within the systems of the objects we use, there are many misconceptions regarding what programming actually entails, and what it takes to become a capable coder. The objective of this article is to dispel some of these common myths about coding and inform those who may be interested in pursuing the subject.

Our Top 4 Myths About Coding for Kids:

Myth #1: Coding is Only for Certain People

This is certainly not true. Anyone who is willing to put in the effort and discipline to learn coding is capable of coding. A common misconception is that only those who are logically inclined are able to code. However, logical skills are something that can be learned over time by recognizing patterns and applying oneself to different problems. As one gets better at coding, their logical skills will progress naturally.

Learning to code is like any other subject in school that requires hard work: it’s important to build from the ground up. A student shouldn’t expect to be an expert coder in a short amount of time. Juni provides the foundations for any student to improve their coding skills by starting with introductory programming courses and slowly progressing through topics before engaging in more complex, comprehensive projects. Our Scratch courses (Scratch Level 1 and Scratch Level 2) are gateway courses used to spur beginning coders’ interests in coding, as well as to lay down the stepping stones of coding success. These courses stray away from the conventional scripting languages and encourage the use of blocks, which are grouped together to create functional programs with visual outputs.

It’s also important to note that coding is an achievable skill for any age group. From kindergarten and high school to college and adulthood, there are always opportunities to become a good programmer or branch into different programming languages. Juni provides a variety of courses for all ages, which covers a vast range of languages and concepts. This includes courses in Python, which engages students via fun projects to learn about coding fundamentals and build on underlying knowledge. Java courses also delve into introductory programming fundamentals, as well as concepts in object-oriented programming. Web development courses allow students to create their own webpages while teaching HTML, CSS, and Javascript. There is no one “best language”. Instead, students should pick languages which interest them and help them achieve their programming goals.

Learning how to code intricate projects and becoming an experience programmer, of course, takes a lot of time. However, once someone has a grasp of foundational skills, the actual process of creating a script may not take long. Some programs may take fifteen minutes to write, while others may take days to flesh out conceptually and later translate into a working script. Nonetheless, it’s frivolous to say that all coding takes a lot of time.

In reality, Computer Scientists spend a larger portion of time planning, debugging, and optimizing code rather than writing it. Remember, systems are dynamic. In order for software to keep up with evolving technologies, their underlying scripts always need to be updated to match people’s needs. As such, updating code for certain software and adding new features can take a lot of time, as well.

Operating systems are a good example of this concept. Every time a computer reboots in order to install updates or new features, software developers have optimized the previous version in order to fix certain bugs found by users or add more features in order to enhance the user experience. Paying attention to the new features that are outlined prior to an update process can help determine what the system is trying to do.

Another example of this lies in web development. Depending on the content, websites have to be updated with new content and features in order to achieve their goal. Web developers are responsible for implementing and debugging these features in order to keep their customers engaged and satisfied with the web content. This does not mean that the web developer creates a brand new website; they simply improve what already existed.

While Computer Science and Mathematics go hand-in-hand in terms of the similar logical and problem solving skills needed to succeed in both, having strong math skills is not a prerequisite to being able to code. There are many programmers who have not formally studied mathematics as in-depth as they have studied computer science and are perfectly able to code. As mentioned previously, learning how to code starts from the fundamentals. Foundational concepts such as variables, loops, and conditionals require only basic math knowledge to learn and apply in our programs.

However, it is important to note that certain jobs require a strong background in both math and coding due to the nature of what is being coded. If a computer scientist’s job requires them to perform certain mathematical or statistical analyses, it goes without saying that they should have a strong mathematical background. One example of such an occupation is a Data Scientist. Data Science encompasses using mathematical and statistical analyses of vast amounts of data with the aid of Computer Science.

Myth #4: Coding Only Takes Place on a Computer

This is false to a certain extent. A better way to state this is that most coding only takes place on a computer. With the surge of mobile devices and tablets, there are definitely ways to code on such devices and make applications on the devices themselves. There are definitely coding activities you can do without a computer. One example is using printable Scratch blocks in order to practice coding anywhere. There are many coding games, toys, and apps that are potentially beneficial to students.

Another way to practice coding is writing out code. While this may not seem beneficial, many technology companies require their applicants to write out code during interviews to unravel the applicant’s thinking process, as well as their ability to correctly format and place syntax without the help of an editor. Writing code is not only beneficial for technical interviews, but also for learning good syntax habits and common coding procedures that are often automatically laid out by an editor.

While not all students are at the stage of job recruitment, knowing how to brainstorm code and write out the skeleton of a functional script is invaluable for events like hackathons (an event where groups come together for a short period of time, usually spanning from one to three days) in order to solve a problem or create a new product. These events allow students to leverage their already existing skills while gaining new insights throughout the span of the event.

Debunking the Myths about Coding

Coding can feel overwhelming to students who are only starting to accustom themselves to the topic. However, learning with a structured, project-based curriculum that layers in new concepts one at a time has proven to work well for our students at Juni. Juni offers one-on-one classes that allow experienced instructors to tailor courses to meet individual students’ specific needs. Through our course sequence, your child can learn to build games, applications, websites, and more. Get started with our Admissions Team today to see what class is best for your child. 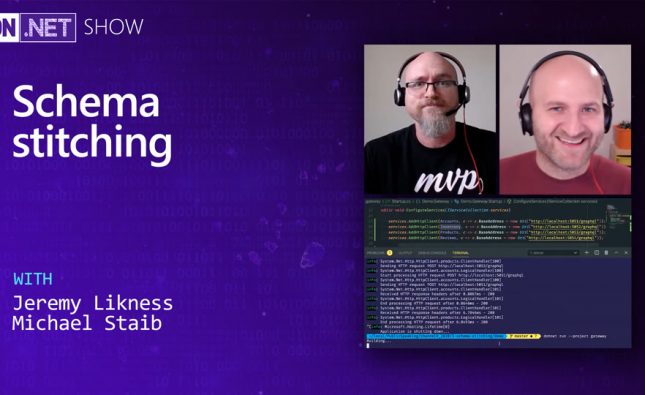 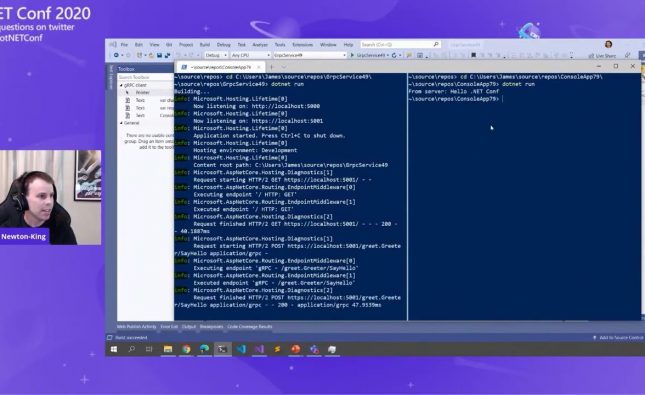