Scientists have been researching quantum computing for decades, but it is only in recent years that quantum computers have enjoyed a sudden surge of interest from enterprises.

No doubt, stimulated by Google’s claim last year to have achieved “quantum supremacy”, alongside announcements from powerhouses like IBM and Microsoft.

But how will quantum computing change supply chains?

The use of quantum computing by developers is to encode problems as qubits, which compute multiple combinations of variables at once rather than exploring each possibility discretely. In theory, this could allow researchers to quickly solve problems involving different combinations of variables, such as breaking encryption keys, testing the properties of different chemical compounds, or simulating different business models. 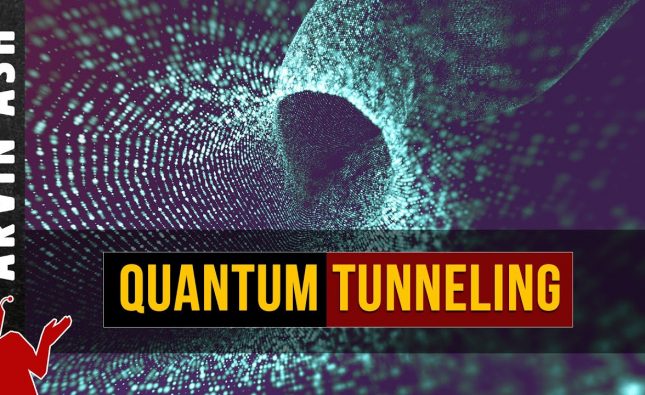 How to Program a Quantum Computer with Qiskit