The following is a guest post by Paul Matthews

Understanding software development procedures in 2019 is vital. With many new programming languages approaching the matter, the way we build programs, machines and everything in between changes on a daily basis. With this in mind, a common denominator in software builds, especially for what concerns mobile apps, has been Artificial Intelligence. It’s no secret that automation and machine code have both been incredibly big from a development and business perspective and their further simplification in order for them to be applied to a variety of pieces of software is at a groundbreaking state nowadays. Let’s analyse the matter in more detail.

Python has become one of the most used programming languages in a variety of development spheres. From front end development to proper software creation and administration, automating variables with objects has become an almost standard procedure. The micro building, in particular, has become the main application of Python features for what concerns software development: the creation of an internal app for particular tasks, given Python’s high customization potential, has become almost an industry standard in a variety of sectors, ranging from data processing to eCommerce. Examples like data warehousing (which uses a Python architecture to gather data and a Node.js app build to print and process it) and web personalization (which does the exact same thing) are the main confirmation of how Python micro building has become popular. 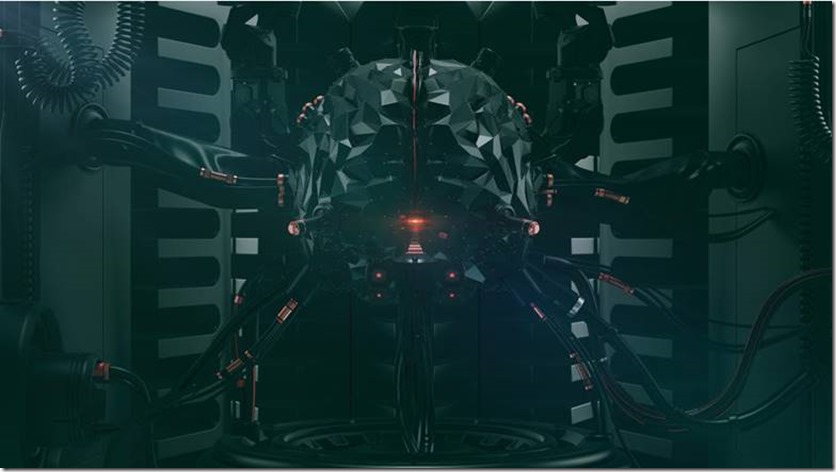 How Micro Building Is Connected To AI

Artificial Intelligence is usually misunderstood. AI isn’t something extremely futuristic which is planned to destroy humanity, but, in simpler terms, is a simple architecture which combines a variety of automated features in order to speed up the whole software/application. The connection of micro built Python features, therefore, definitely applies to the above statement: with specifically targeted micro built features, these applications could optimise their internal clocking significantly. Once again, these automatic processes can be considered as a simple AI and, given their pivotal role in today’s industry, this is something which should be clarified constantly. 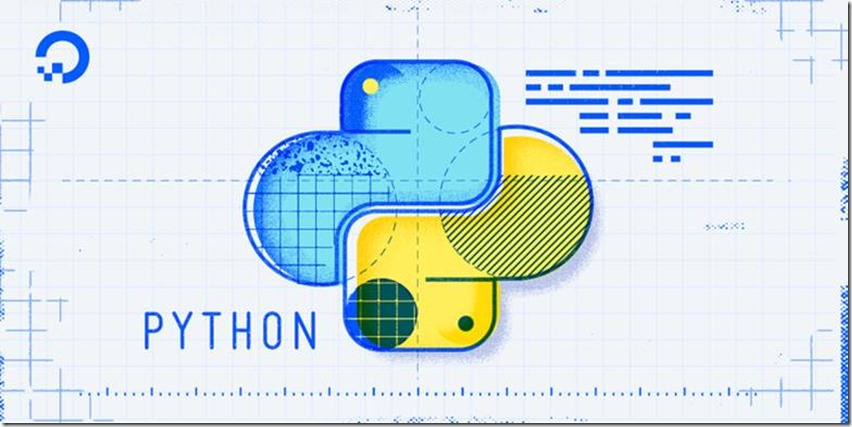 In order to understand how powerful a certain software development trend is, it’s important to analyse its market value. In the UK, (recently elected as the European technological powerhouse) many app developers have stated how big internal micro builds in the iOS and Android development world have become, given the need for separation for what concerns the app’s features. On mobile, this isn’t very much related to AI yet, but there are profound signals of this to be applied in the nearest future, especially from big enterprises like Google and Apple, with their flagship OS and applications.

Micro building is becoming quite popular and it’s easy to understand why. The race for automation is bigger than ever and it’s very likely to grow even more. For now, we can expect micro building to be applied in even more complex pieces of software, like quantum computing, server rendering and more.

Paul Matthews is a Manchester based business and tech writer who writes in order to better inform business owners on how to run a successful business. You can usually find him at the local library or browsing Forbes’ latest pieces.